Love looking at celebrity houses, in the market for a new home, or maybe interested in leasing?  So are some of these professional athletes.  If you have enough in your bank account, you could live in some of your all-time favorite sports hero’s homes.

From basketball to boxing, if you are good at what you do, you can live a very comfortable life, as shown by some of these millionaires estates.

Michael Jordan– The only thing as good as playing him one-on-one is sleeping where he slept, and shooting hoops where he shot hoops.

The greatest of all-time put his home for sale in Highland Park, a Chicago suburb, for a list price of $29 million.  Jordan’s ex-wife won the rights to the house after their divorce, and a few years later she has put it on the market.  The home is settled on eight acres, and totals 56,000 square-feet.  This includes nine bedrooms, 15 bathrooms, and five fireplaces.  The custom home designs include an indoor regulation-sized basketball court, guesthouse, pool, tennis courts, and three garages (if you have any money left over to afford a car).

Ray Allen– Former Milwaukee Bucks all-star, NBA Champion, and now Miami Heat guard Ray Allen listed his home in Seattle, WA back in 2007 for $6 million, although he lowered the price to $5.2 million just a few months later.  The 10,000 square foot, 4.5 acre home includes five bedrooms, eight bathrooms, two laundry rooms, six fireplaces, and a generator in case of any stormy Seattle weather.  Some kid-friendly amenities include a putting green, full-sized basketball and tennis courts, a children’s play house, hot tub, and pool.  Some more unique features include garage parking for up to six cars, and an eight-seat movie theater with surround sound and a bar.

Lebron James– Being hated by hundreds in Cleveland has not stopped this former number one overall pick and finals MVP from living it up big before age 30.  Lebron’s small castle consists of over 12,000 square-feet of fun.  Some benefits include six bedrooms, eight and a half baths, his and her bathtubs, custom wine cellar, home entertainment theater, and best of all, direct ocean access with docks long enough to fit two full sized yachts.  Lebron paid $12 million to purchase his home in south beach, but much like his first championship ring, it was probably well worth the wait.

“Sugar Ray” Leonard– The $2.2 million, 4,200 square-foot “vacation” home of the boxing champ can be your permanent place of residence, located in California. This lot backs up to a golf course, and offers stunning ocean views and sunsets you can see no where else.The home features a grand entry with a dramatic staircase, gourmet kitchen, high-end appliances, and open family room. Outside, the backyard features an extremely custom in-ground pool with a massive two tier waterfall, and an elevated spa that you gain access to via a stone bridge.

Anna Kournikova– Just a few weeks back, this famous tennis player put her Miami Beach home for sale with a listing price of $9.4 million.  It has 6,600 square-feet, seven bedrooms, and eight bathrooms.  The ivy-covered Mediterranean waterfront home comes with a heated outdoor pool, including a coral rock pool deck and covered outdoor dinning area.  The master bedroom & bathroom both offer views out over the water.  A two-story guest house is located near the home as well.

Venus & Serena Williams– Trying to find your dream home?  Sisters Venus and Serena Williams, share a home with one another.  Although with 11,000 square-feet, it makes it much easier to share .  Their four bedroom, seven bathroom home is located in Palm Beach, Florida.  The sisters have called this their home for over a decade, and even added on a 4,000 square-foot addition to use as their training facility.  Each sister has their own wing in the home, with respective master bedrooms.  The home comes with its very own library.

Sean Payton– Suspended New Orleans Saints Super Bowl Coach Sean Payton recently signed an easy lease agreement to stay in the home owned by New York Yankees slugger Mark Teixeira.  Teixeira agreed to the lease after failing to try and sell the home for years.  The first list price back in 2008 was $5.75 million, and dropped to as low as $3.9 million.  With still no hits, Teixeira went the rental way, listing it for $15,000 a month, which fit Payton’s budget.

The $15,000/month includes over 8,500 square-feet of living space, a four bedroom home, and a separate one bedroom guest house.  Extras include a tiered media room, game room with deck, two-level office, swimming pool, spa, and a covered patio with an outdoor kitchen and fire pit.  Best of all, it sits right on the water’s edge.

Another extra in this gated community is for a $175,000 initiation fee, and $15,000 annual fee, you can join an exclusive community club.  Some perks are tennis lessons, an on-call decorator, or a pet sitter. 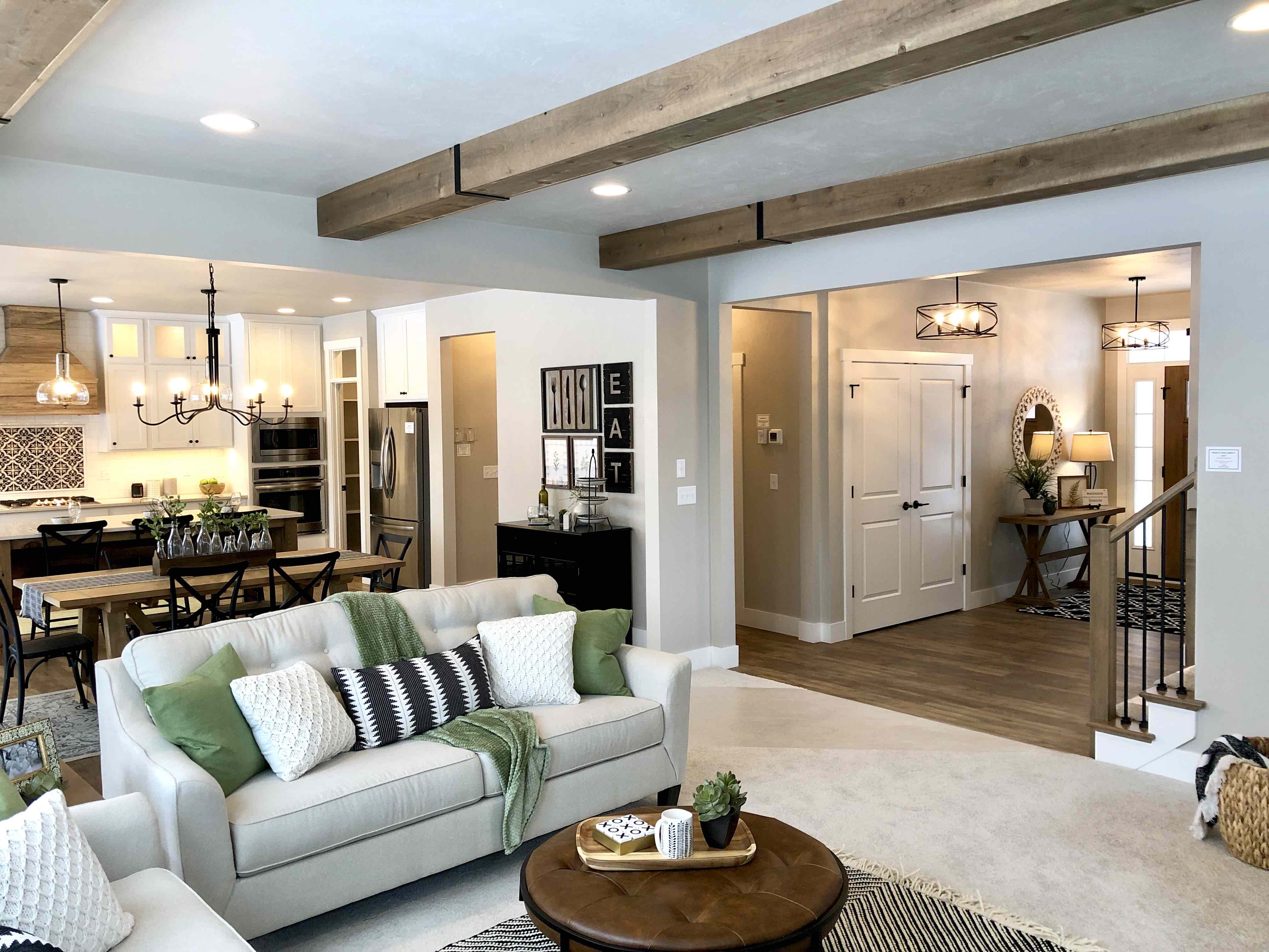 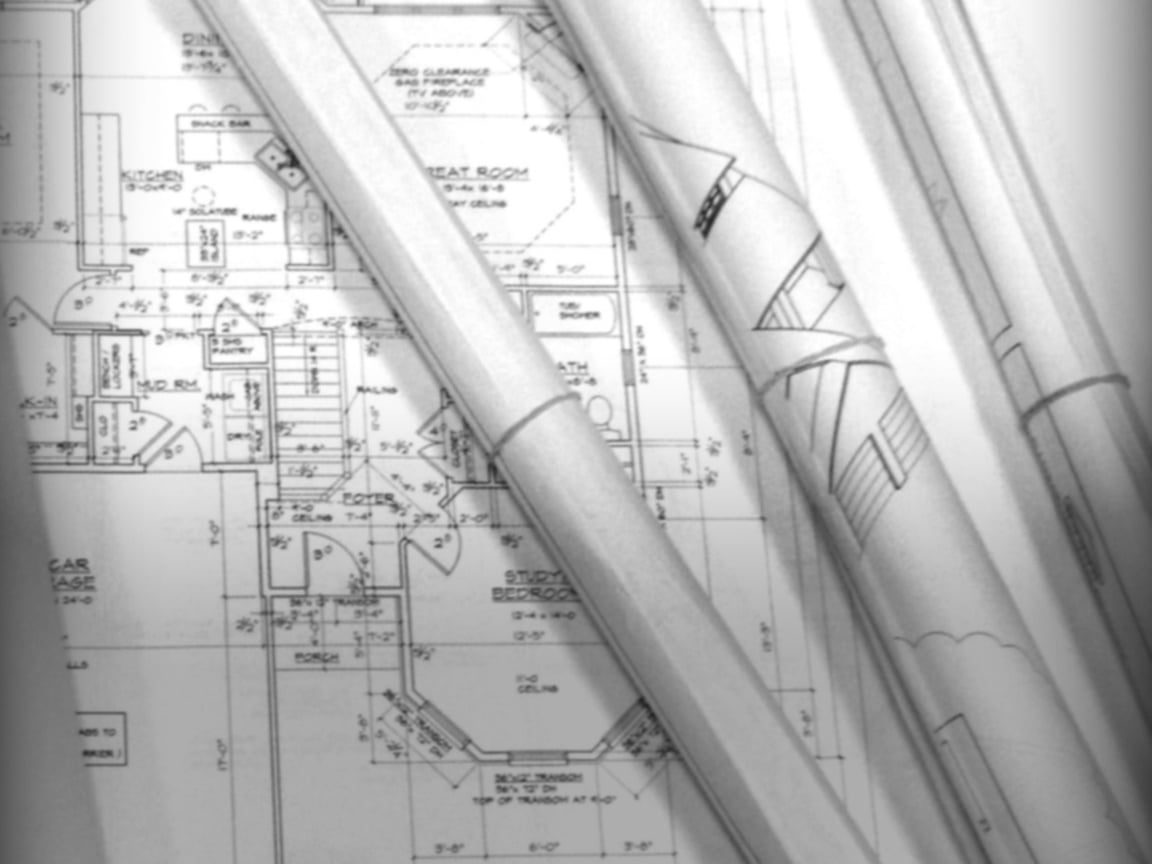 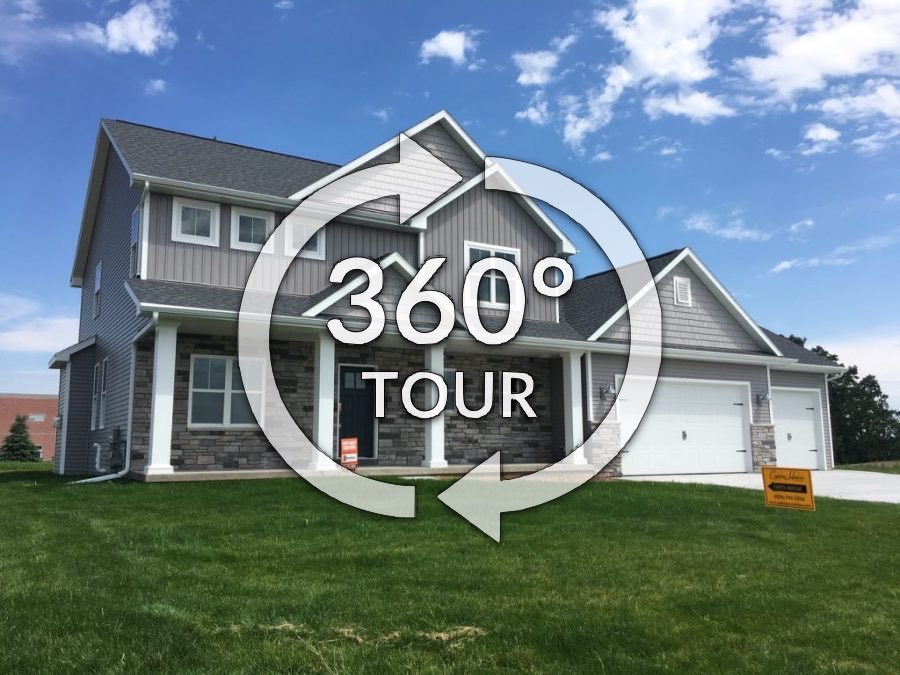 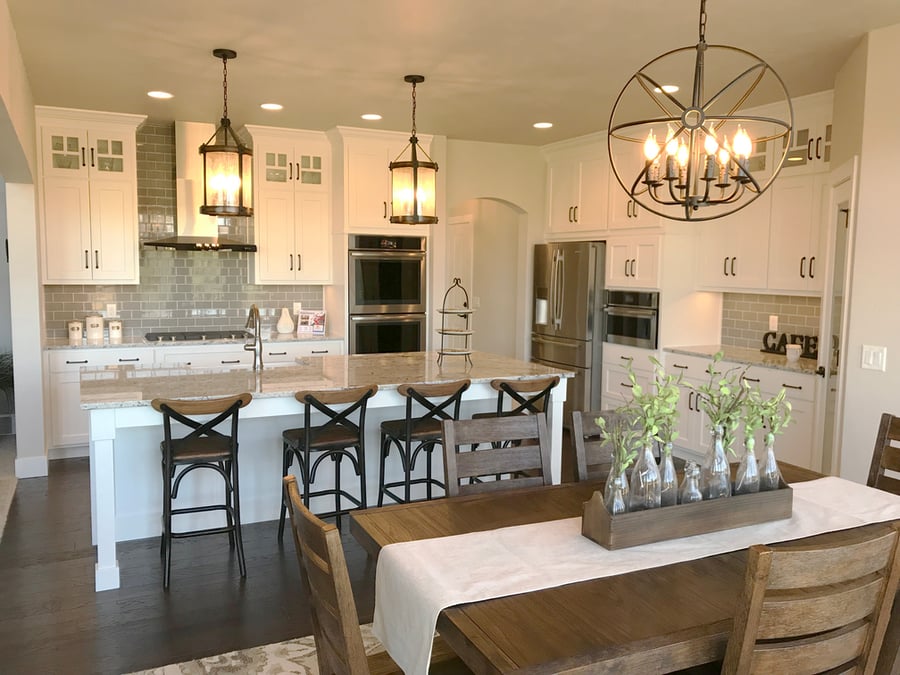